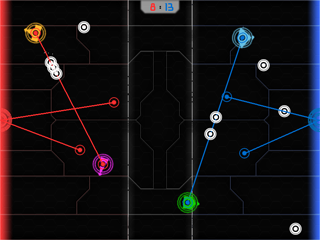 3 thoughts on “Sneakball: A Fast-Paced Action Game about Stealing – for 4 Players on 2 Gamepads”